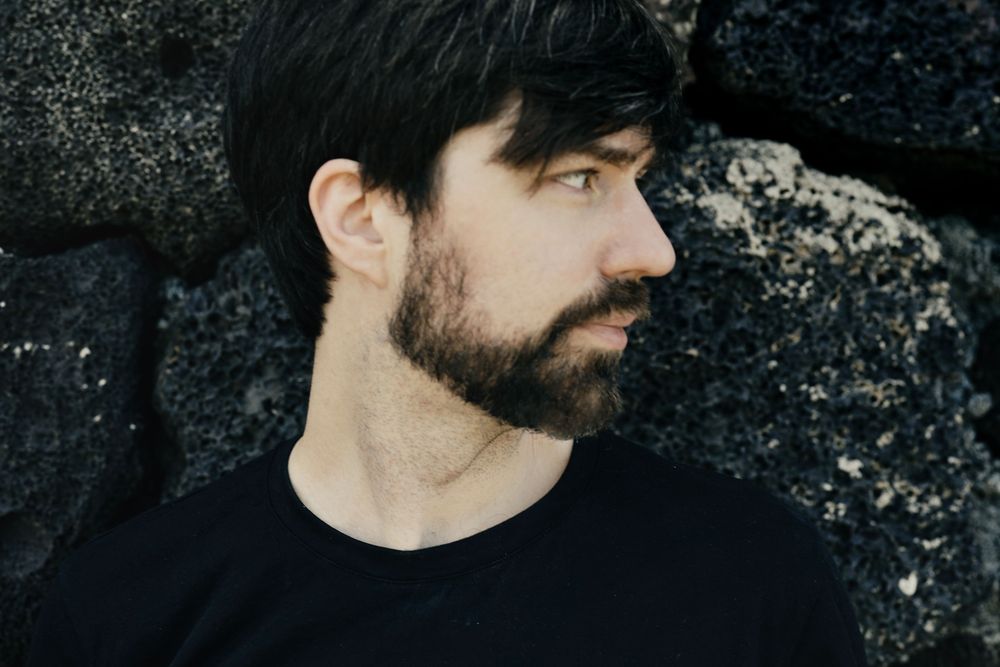 Performing on an all-hardware setup, Benjamin constantly remodels and evolves his sound to make the most of any sound system, from small basements to main festival stages. What always remains is the unique style of his melodies; hauntingly beautiful and instantly recognizable.

2020 brought an enforced break from his heavy touring schedule due to Covid but still produced two EPs on Figure and the beautiful ‘Deep Space Transit’ on ARTS. Benjamin is now releasing live performances and studio sessions on his own YouTube channel.