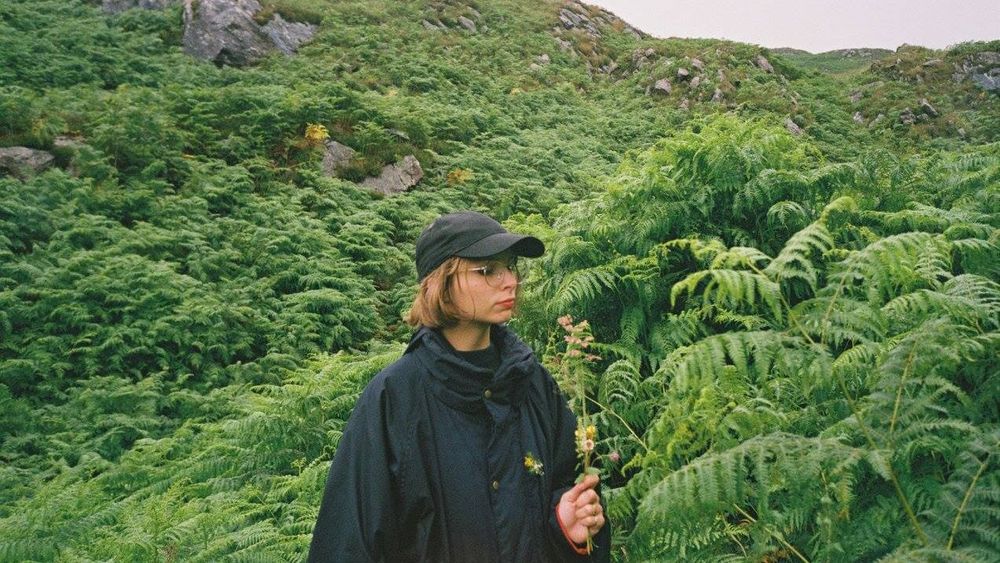 After 5 years in the Shanghai local scene where she was involved as a dj, live performer, and occasional promoter, Elise moved to Berlin to focus entirely on her music production.

She rapidly got noticed for her subtle blend of broken rhythms and delicate electro which landed her a first EP on Man Band records having her material remixed by Forest Drive West on 2 occasions.

Being one of those wide-ranging selectors unafraid of drastic bpm and genre shifts, masterfully oscillating between UK techno, electro, ghetto house, jungle and the like, Elise has been praised by DJs and punters alike around the world, with notable appearances in some of Europe's most renowned clubs & festivals such as Kaiku in Helsinki, Griessmuehle in Berlin and Dimensions festival.