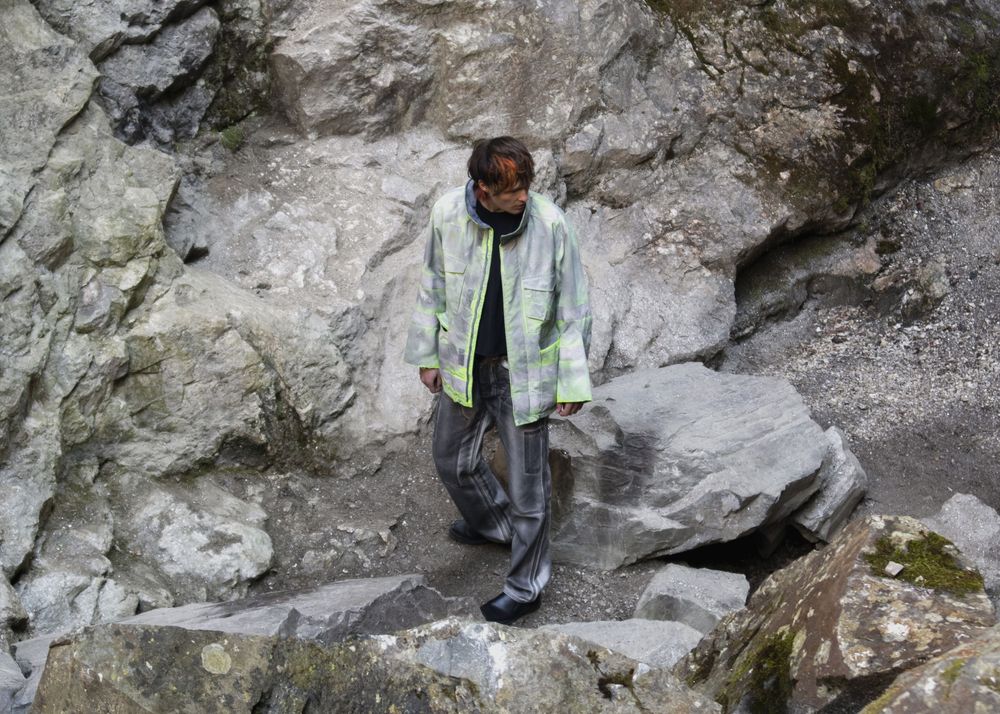 FAKETHIAS’ music has been described as something that forces itself upon you, unrelenting and multifaceted, dragging you in many directions all at once. Ripped audio and personal voice notes are moulded into animated instruments and pulsating soundscapes, that are driven forward by restless and hyperbole patterns. It’s a vertiginous rendering of a skittering mind trying to harmonize with its own chaos.

Since his debut in 2018, the Oslo-based artist has been nominated for the coveted equivalent to a Norwegian Grammy, brought his high-intensity sets to clubs and major festivals around Europe and released on labels such as YEAR0001, Mama Told Ya, Ute, Parkingstone, Ball Em Up and his own Massive Gain, a label focused on releasing highly functional, peak-time anthems co-founded with Erik Spanne.

i-D Vice : Norwegian newcomer fakethias made us a rough and restless mix