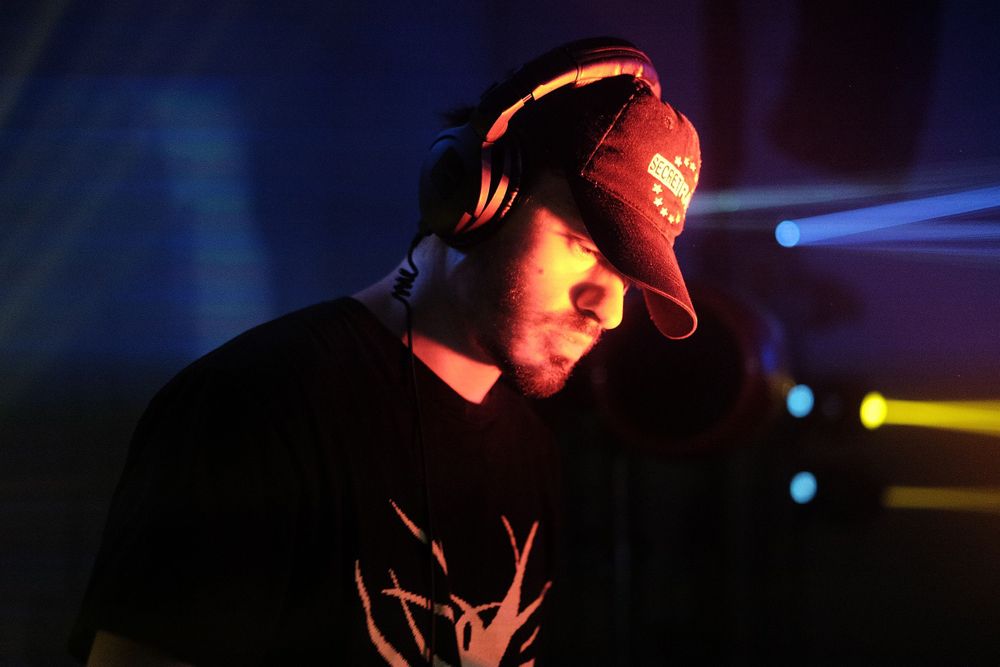 Icon of a new generation more radical than ever, JKS exploded with the French and European techno scene, and it was very early on that the boy co-founded the crucial Molekül label, which today embodies the revival of a referenced, powerful and solid rave.

When it comes time to take action, JKS is uncompromising and never stops making take off more and more big and globalized dancefloors. It is not surprising to see him at major European events such as Boiler Room or Possession, especially through his live project "Jawbreakers" that he shares with his alter ego Mayeul. In parallel, he released tracks and vinyl EPs affirming a rave and positive vocal music, placed under the sign of a furious and intoxicating modern dance, with a wide variety of inspirations, which allowed him to build a marked style of his own.

After a first solo EP on his label Molekul in 2019, he was recently highlighted by Regal on his label "Involve Records", thus asserting his place within the international scene. Not expecting to slow down any time soon, you can definitely count on him for the decade 2020.