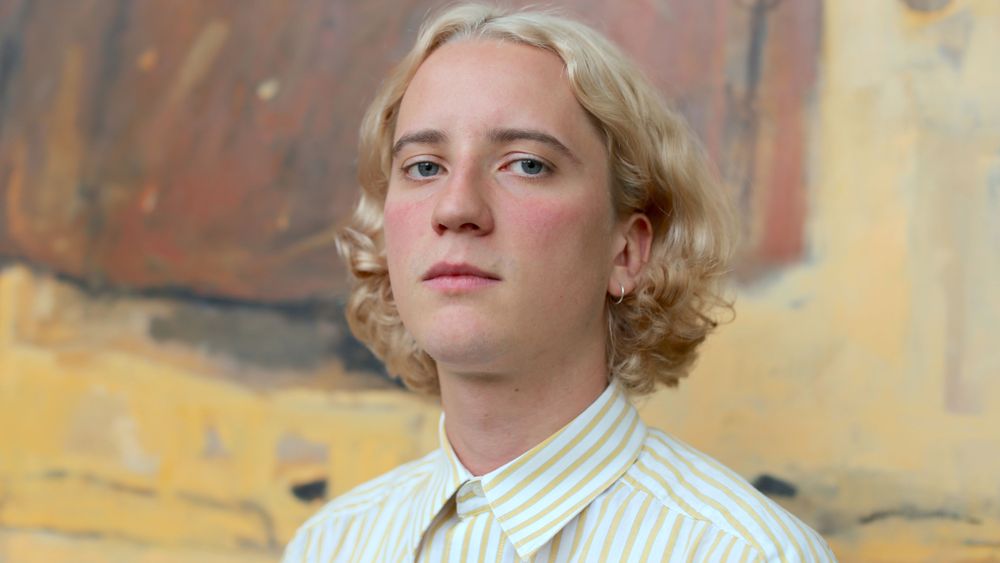 River Yarra is the moniker of Raudie McLeod, a producer and DJ who spawned upstream from Melbourne’s Yarra River in a quiet, leafy suburb. Rooted in percussion, rhythm and experimentation developed in the Eltham High School Symphonic Band his small but honest musical output crawls across an entrancing range of tempos and styles. In 2017 with an ear-worm for oblique sounds he left the pond and hopped off to Paris to join the clan of Zaltan’s Antinote where he would release his first and second EPs #Lucky #Boy and FrogMania.

River Yarra breathes deeply into his slowly-expanding-balloon of naïvely elegant productions with deadly serious humour and a mature, playful spirit. From misspelt song titles about whistling to latin chants of critically endangered amphibians and everything intermediate, the only limitation is that there might not be one. In his ambiguous DJ mixes he conjures images of moss laden forests and outback cosmic cowboys.

His adjacent project Super Utu currently functions as a record label releasing less heard music, new, old and in between. To date he has overseen the release of pan-global bass techno outfit Poison consisting of DJ Plead and T.Morimoto, Berlin art-pop DIYers Pantene and Electrodelia a 90s new-age house trio from Copenhagen.